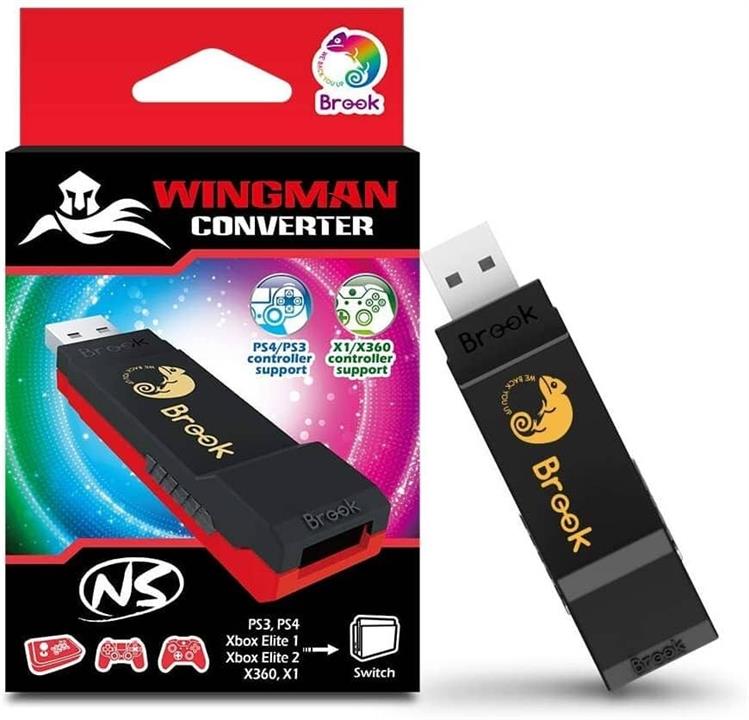 Use your PS4/PS3/Xbox One/Xbox 360 controller and arcade sticks on your Switch! Yes, of course you love Switch and there are so many great games on it, don't you? But for those of you who are keen to exlore the world of gaming, perhaps you'd...