The incredible true story of Nancy Wake, the daring allied spy who became the Gestapo’s most wanted woman in WWII. When war broke out, she became a vital link in the French resistance, and hunted by Nazi spies, was forced to flee to London and leave her husband behind. She returned to France as a British agent in Churchill’s secret army. 1 DVD, 70 mins.

Fall in love again and again with this timeless comedy series starring Lucille Ball and Desi Arnaz. Join Lucy, Ricky, Fred and Ethel for non-stop laughter in every hilarious episode of every season from the Lost Pilot to The Lucy-Desi Comedy Hour shows.... 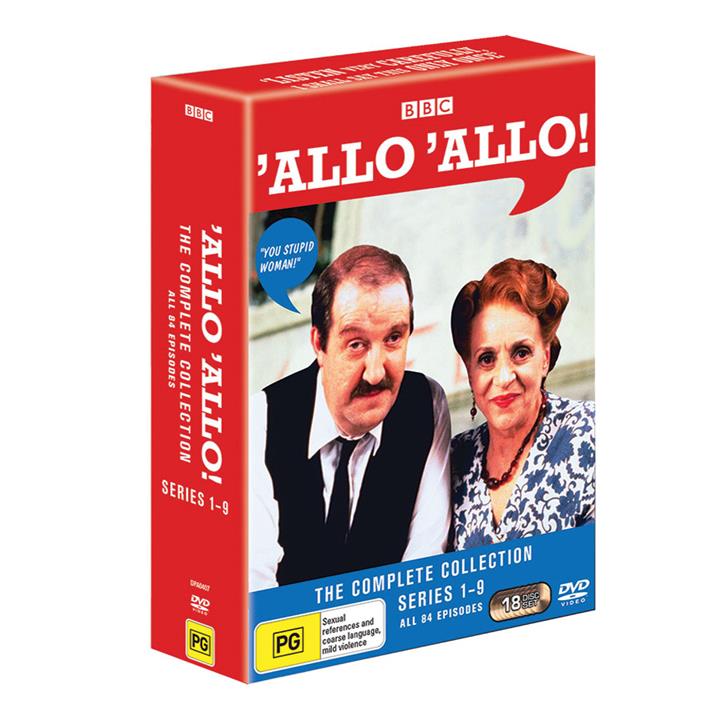 Listen very carefully, I shall say ziss only once…Meet René, the most wanted man in Occupied France. Women want his body. The Resistance want his brain. And the Nazis want his sausage! Join René at his small café in Nouvion,...